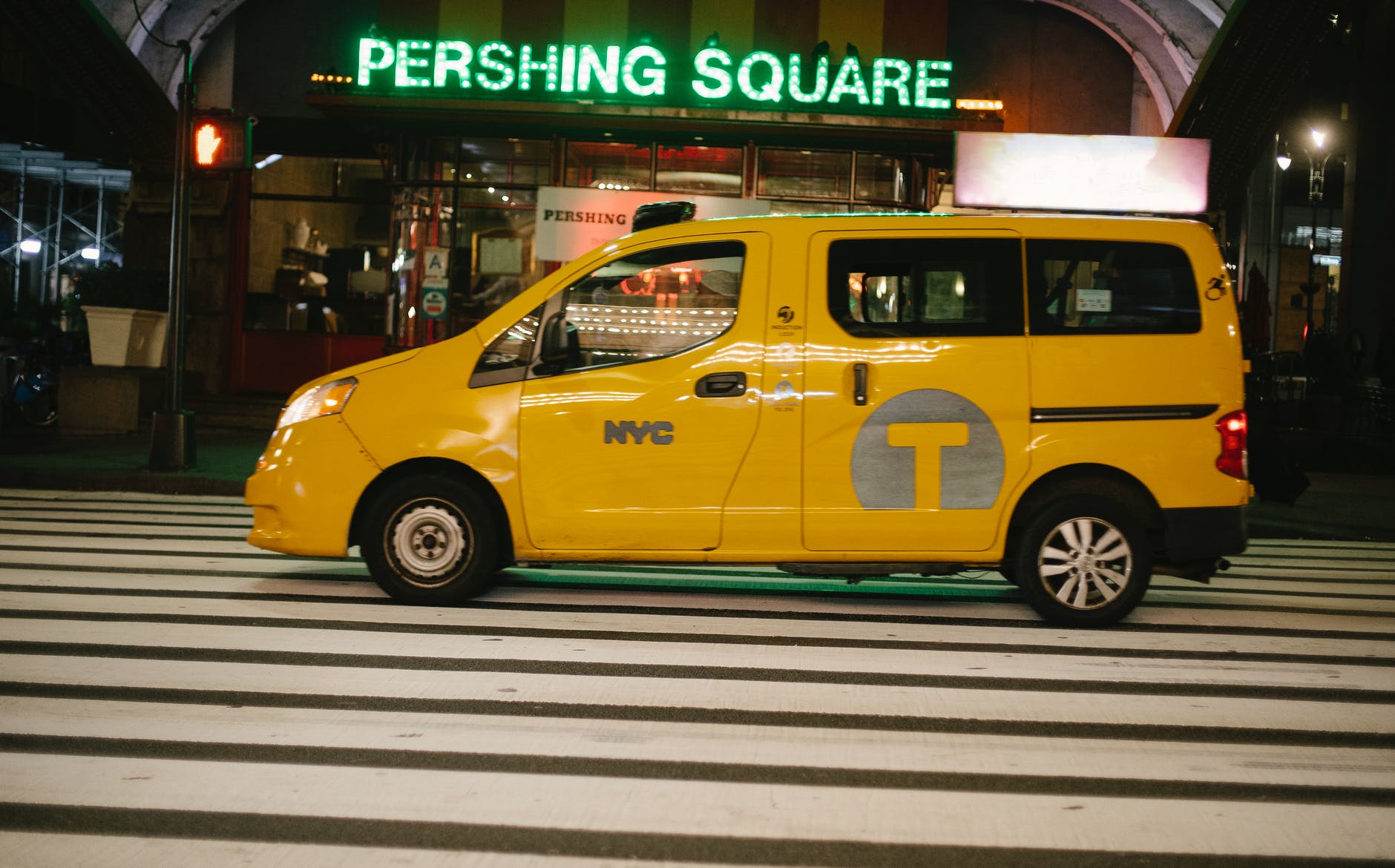 When you need to buy a bigger car for your large family, your choices are narrowed down to a Suburban or minivan.

However, it might be a bit difficult for you to decide on the exact one to choose between both because both have their advantages and disadvantages.

Both Suburban and minivan are good for road trips but the better of the two options depends on individual preferences.

The first thing to consider when choosing between a Suburban and a minivan for a road trip is the passenger capacity.

This is undoubtedly the number one reason why most families choose Suburbans over minivans. While minivans are actually more spacious, Suburbans offer more passenger capacity.

Some minivans have only seven seats while some have the eighth seat option (removable).

However, all Suburbans have at least eight seats – some Suburbans have nine seats. That means, if you’re in need of a 9-seater vehicle, a minivan is not an option.

The Convenience of the Extra Seat

Now we know that both Suburban and minivan have eight seats with Suburban having an option for the ninth seat. However, the eighth seat in a Suburban is always there, while it is removable in a minivan – this has its benefits and drawbacks.

It’s nice to be able to remove the extra seat to have access to the extra space (not for passengers), but it can also be a pain taking the extra seat in and out of the vehicle and keeping it in your garage (or elsewhere) while not in use.

All Suburbans have a minimum of eight seats, and if you’ve got the one with the optional ninth seat, you simply need to lift up the console to have a ninth seat if you need it. Hence, a Suburban offers more convenience of the extra seat.

Since a minivan has a removable eighth seat, this eighth seat can be easily removed to access the back row. And if there is no eighth seat, then there is always a path – either in-between the two middle seats or by their side (if they are placed side-by-side).

In some newer minivans with the optional eighth seat, you only have to pull a lever on one side of the eighth seat to pop it up and forward to allow access to the back.

In Suburbans, you have to fold one of the side seats down to the floor to access the back seats. This creates a new “floor” (which is technically not a floor) for passengers to step on to reach the back row.

This will not only force passengers to duck as the floor of the vehicle is now raised a bit but will also create an incredibly dirty surface on the back of that seat.

Minivans don’t only offer a generous amount of space behind the third seat but also on the lower floors, giving you more space to accommodate your cargo. And when you fold up the third and second seats (including the stow-and-go seating), you have so much larger space to fit just about anything.

Though some Suburbans offer a very large space as much as 41.5 c. f (1,175 liters) or more, such Suburbans are more expensive and are less fuel-efficient.

If you’re concerned about the door type, you would want to choose between a sliding door and the normal door. All minivans come with automatic sliding rear doors that close with the touch of a button while Suburbans feature the normal doors.

If you have more kids or would be parking your car in a crowded car park, the door type may be a concern – you wouldn’t want yourself or your kids to open the car door and whack the car next to you. With a minivan, you wouldn’t have to worry about that.

Sliding rear doors are also very useful when it comes to loading in babies, other passengers, car seats, and cargo. Sliding doors are nicer with no drawback except for the door motors that are expensive.

Whether you’re parked on a driveway or an incline, the swinging heavy doors of a Suburban can be cumbersome and even dangerous, especially when trying to load a child in a car seat – remember, gravity is not your friend.

Whether you’re going off-road or you need to tow a trailer or camper, Suburbans are your best choice. Almost all Suburbans (aside from crossovers) have superior towing capabilities than minivans. For instance, the most towing power a minivan can offer is about 1,588 Kg (3,500 pounds) while a Suburban can tow up to about 4220 Kg (9,300 pounds).

While Suburbans can tow more than minivans hands-down, towing is not an issue for us when going for a road trip.

Normally, you shouldn’t expect great fuel mileage from both Suburban and minivan, but that doesn’t mean that you shouldn’t consider this factor. In terms of fuel mileage, Suburbans are really horrible. Suburbans have higher fuel consumption mainly because they are less aerodynamic and tend to have more powerful engines.

While both Suburban and minivans are good for a road trip, the choice of which is better depends on individual preference and usage.

A minivan seems to be the go-to vehicle for large families who need more cargo space and want to save more on fuel consumption.

However, if cargo space or fuel efficiency isn’t on top of your priority list and you want a vehicle with more capabilities, power, and ability to accommodate more passengers, you should definitely go for an SUV.